British Astronaut Major Tim Peake has set our King John students a challenge over on our Instagram channel!

Speaking on kingjohn_school, Major Tim (who was the first British ESA Astronaut and who famously spent time aboard the ISS Space Station) set three riddles to the science students at King John who are currently learning about Mars and the exploration of Mars.

Headteacher Melanie McGauley said ‘We’re so excited that Major Tim Peake was able to set our students a science challenge. He’s such an inspiration to us all!’ 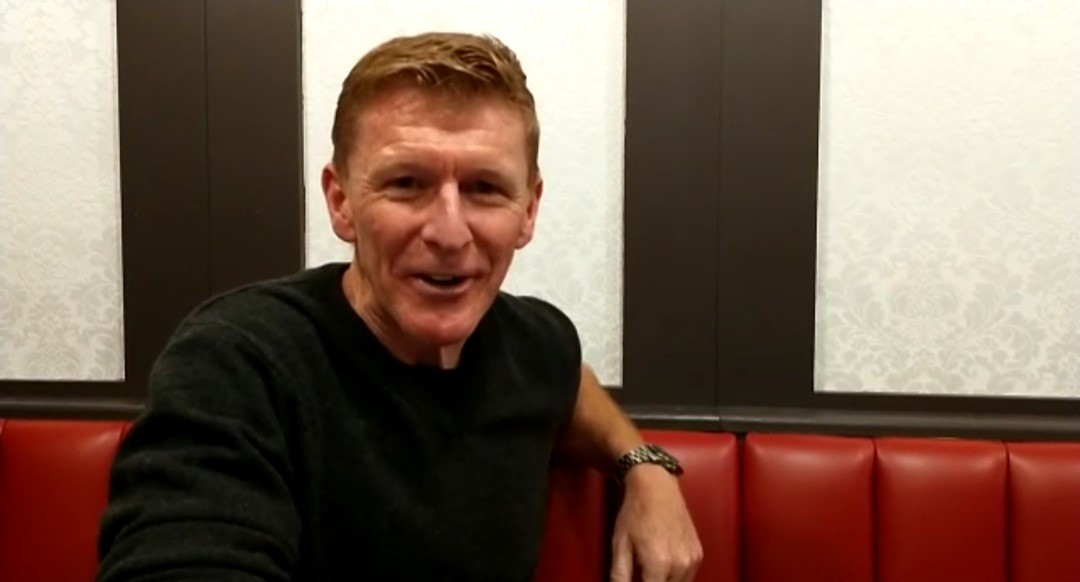 © 2020 Zenith Multi Academy Trust. A company limited by guarantee and Registered in England and Wales. Registration No. 07559293